There I was, sitting on my patio with a cup of coffee and a breakfast burrito, cell phone in hand with St. George Hospital’s number queued up.  My tongue was numb from that breakfast burrito.  Nuke it for a minute and a half, let it sit for twenty, or wind up not using the afflicted part of your mouth for the better part of the day.  I didn’t know how to start really, and I thought this was the best, most feeble way to go.  I called the first number listed on their website, got a hold of “Wendy”.  While the name brought up certain mental images, and hunger, the sound of her voice conjured images suiting a sixty-year old or so volunteer who probably devotes her time at the hospital to guide the grieving toward the necessary floor.  Part of me felt presumptuous, the other part really hoped she was a good soul.  I don’t know why it mattered.

“Hello, St. George Hospital, my name is Wendy, how may I help you or direct your call?”

“Hi Wendy, my name is Josh, and I’m calling about a Miracle Man?  Do you, uh, happen to know who I’m talking about?”  You know those old samurai war masks with the really exaggerated frowns?  Pretty sure that was the look of utter cringe on my face.

“I’m sorry, no, I don’t know who that would be.”  The disappointment wasn’t genuine, but there was conviction in that answer.

“Yeah, I’m sorry, I know that’s a strange question to ask.  There was an article in “The Observer” yesterday, someone writing in about a man she said she met there at St. George’s, and I was wondering if you knew had seen anyone there lately, of if there was any talk or mention of such a person..?”  The more I said that out loud, the dumber I felt for the effort.

“Oh, you know?  We were talking about that this morning, yes, it was a nice article.  Someone brought that article in.  It was very nice.  You know, since you asked, hold on please.”

“Sure thing, absolutely.”  I took a big honking bite of that burrito because you don’t let a beefy delicious serving of alternative egg, cheese, probably ham, and likely real sausage go cold.  So delicious.

“Yes sir, so I just talked to one of my co-workers, the one who brought the article in.  She was here that night in fact.  Would you like to speak with her?”

I couldn’t believe it.  Breakfast burrito and a break in one morning?  The hell you say…

“Absolutely!  If she’s able to, please.”

“Sir, I’ll put her on, one second please and have a great day.”

“Hello?  Hi, are you the one who saw the Miracle Man?”

“Yes sir, well sort of, you see.  I heard them talking while I was updating the check-ins for the day.  They were in the lobby, and the woman who wrote that article was standing just in front of him, so I couldn’t see his face.  But it was thankfully slow, and I could hear their whole conversation.  He seemed real sweet.  They chatted a little while after that whole piece you read about in the paper, just polite talk.”

While she was talking, that cup of coffee disappeared to just a little aromatic ring at the bottom of the cup.  My mind was reeling.  “Sounds like a great person!  Did you happen to catch a name, job, anything at all that might help me find him?  I know, I mean I know it sounds weird, but I’m hoping to find this guy, talk to him, you know?”

“Oh, I don’t know if it’s much help, but he did say he was on his way for business to Jackson, Mississippi I think.”

“Jackson?  Jeez, he’s not exactly taking the quick route if he’s taking a pit stop here, is he?”  I laughed, sort of.  The polite attempt-at-casual-conversation sort of life.

Well, so did she.  “Oh I know!  I don’t understand why he’d be at a hospital if he was traveling on business, well, he didn’t say he was waiting on anyone.  But he said he was driving to Jackson from Chicago, trying to make a trip of it.”

“Ma’am, thank you.  He didn’t happen to mention when he had to be here, did he?”

“No sir, but I hope you find him.  The way he sounded so sure, I think maybe the Lord did speak through him.”

After I hung up, I chewed over the last of the breakfast tortilla with a lot on my mind.  The dense flour material clung to my molars, and I felt excitedly stuck – what the hell was I going to do with this information?  It was feasible, certainly feasible, that this guy, whoever he is, was truly on his way to Jackson.  Being that he was in a hospital, maybe a doctor, maybe a miracle man in a figurative sense.  Do I need to find someone like this?  A kind stranger with nice words and a specialty in dermatology?

A quick login to my bank account helped with the decision making.  When you have no one to spend money on and no reason to go out, it becomes significantly easier to save.  I knew I could survive a month without pay, the trick was to get my employer to buy on a leave of absence that long without being replaced.  I knew then if this was going to pan out the way I wanted it to, I’d need a full suitcase, a couple hundred dollars in cash, and no need to look behind, at least for a little while.

“How Dangerous We May Be” 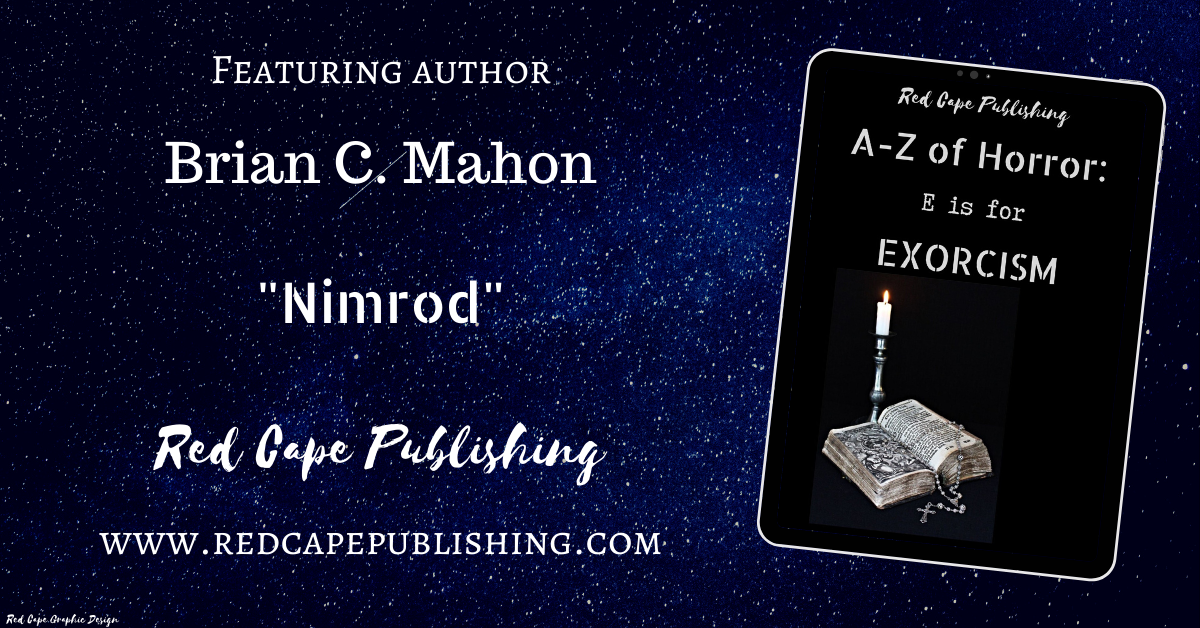 Can’t believe I didn’t mention this…